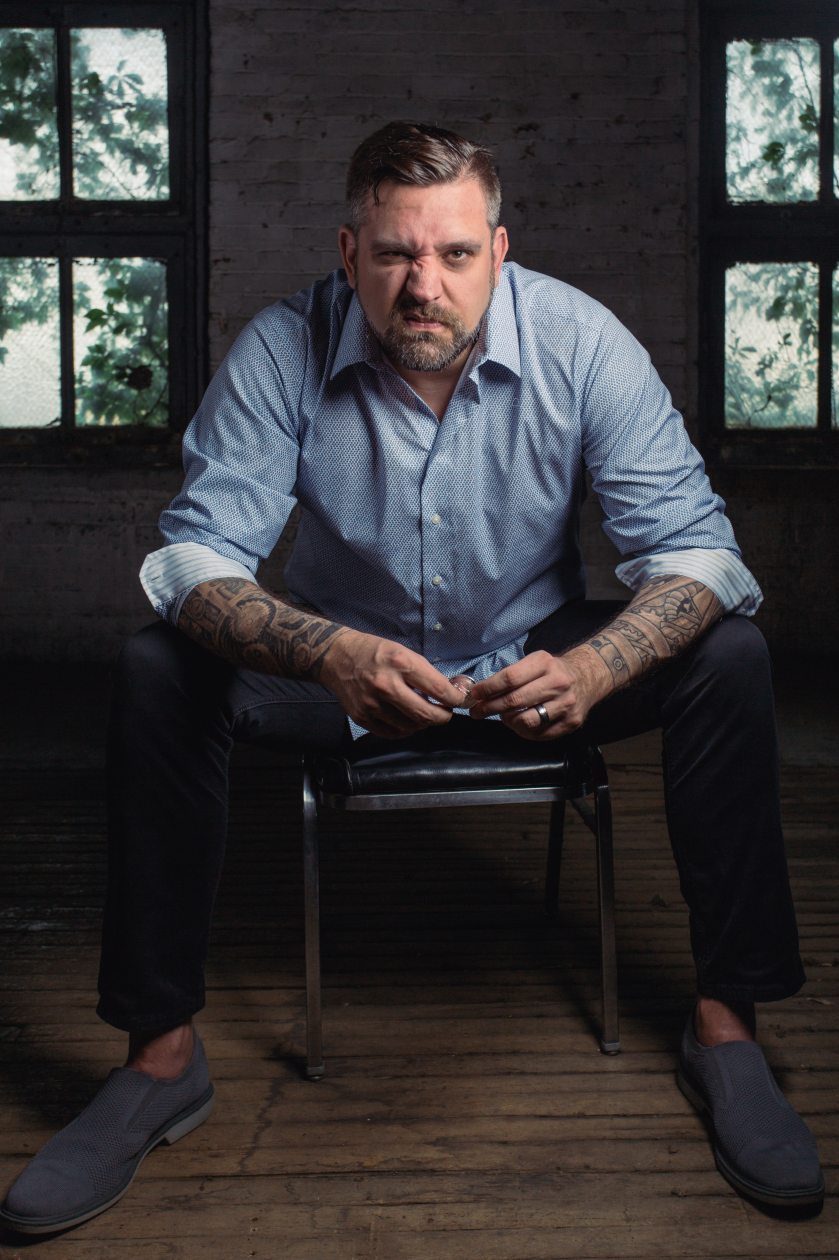 This is something I’ve been wondering about for a while: are writers, especially indie writers, in competition with each other?

It’s easy to see another’s writer’s success and become … jealous? Envious? Maybe, on Facebook, you’ve seen a writer you follow sell their latest manuscript, or maybe, on Twitter, an author celebrates selling another hundred or thousand copies of their new published book.

A twinge of envy? That’s okay. It’s normal; after all, we’re human.

But I try and respond in an emotionally intelligent way. When I see another author doing well, I ask myself, “How can I emulate what they’re doing? What methods of marketing are thy using that maybe I could do? What best practice are they doing that I could incorporate into my writing craft?” Not everything they do may work for you, but it’s always good to see what other writers do.

I’ve met for coffee with some writers in my area like Amy Metz and Pat Paxton. A few weeks ago, I went to a book signing by Robb Hoff and bought a couple of his books. Eleven years ago, when I worked for a program called Young Adult Volunteers, I met a young woman named Emmie Hix. She is now Emmie Brown and we’ve been friends on Facebook for a long time. She just published her first romance novel and I’ve linked to it from my Twitter account. Other writers you know should be your friends not your competitors.

I appreciate science fiction author Gareth Powell. On his Twitter feed, he has stated writers are not actually in competition with each other. Some think they are, but that only leads to isolation. He believes writers should support each other. Powell makes an effort to support aspiring writers by interacting with them in online conversations. Some days, he encourages other writers to ask him questions about his writing experience. His answers are honest. He gives advice based upon his his career as an author.

So the next time you feel that twinge of envy when you see a fellow author getting a lot of attention, ask yourself, “How can I learn from this person?”

And if it’s a local author, make friends.

Photo by Jason Appleton from Pexels