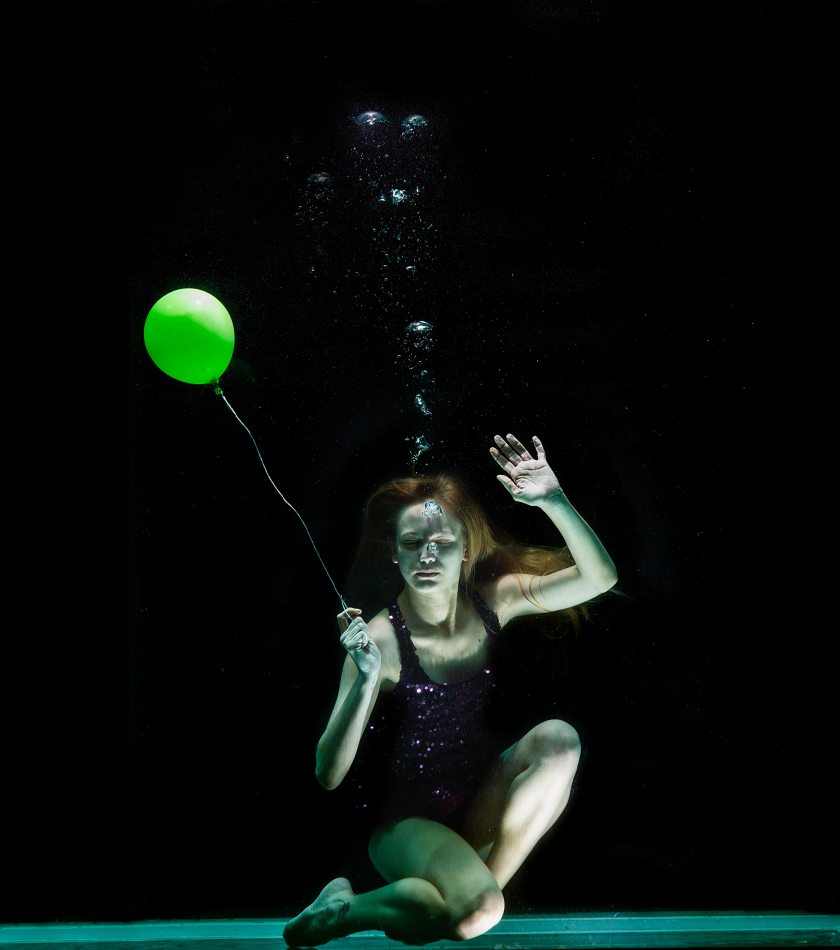 Is your NaNoWriMo story going nowhere? Here’s one possible solution:

Throw in a new character.

These are just a few ways to quickly create a character if your novel needs to break out it’s monotony. Don’t worry if they don’t seem fully developed at first. You get to develop them more in your second draft. And your third!

Photo by Engin Akyurt from Pexels