I read other books than the ones listed below, but they were non-fiction or fiction I didn’t want to include as a favorite. 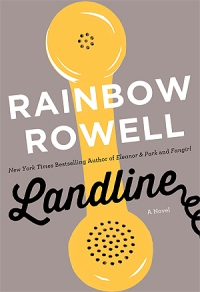 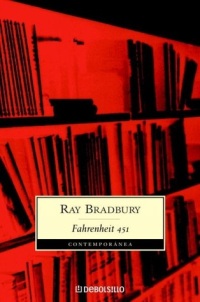