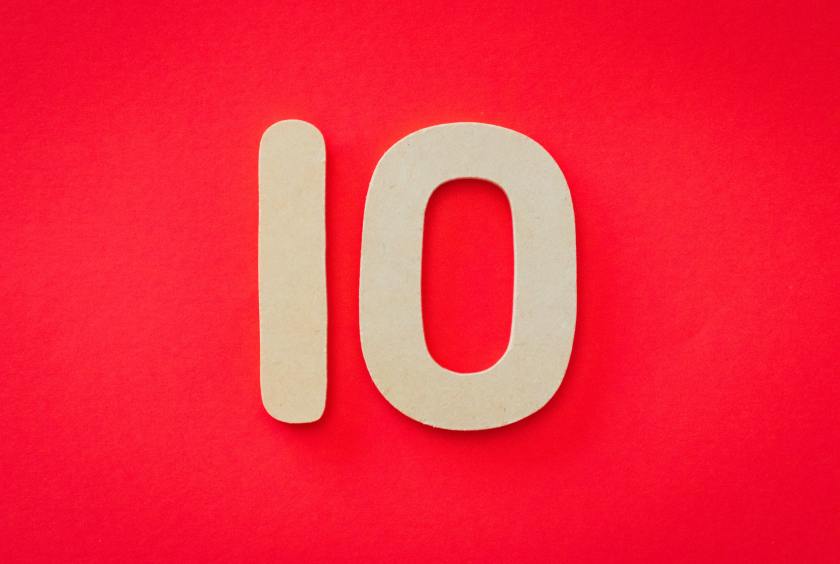 Even though I outlined in Preptober, I decided to kill off one of my characters. Rather violently. I think I had a bad day at work and I was taking it out on this poor fictional being. But later I realized that character was needed for a couple of functions in the story. Oops. No problem, because I just moved the tragic death scene to happen after certain things and before other certain things and now it’s okay.