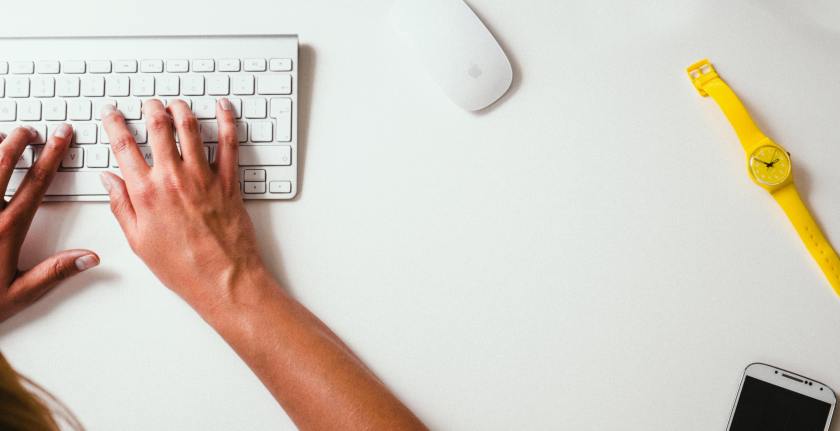 On the morning of October 31, 2008, I lay in bed listening to NPR. I don’t know what show was on or who was talking, but the subject was National Novel Writing Month. Write 50,000 words in one month? Impossible. It started the next day.

For some reason, I decided to go for it.

I listed possible scenes. I jotted down some character names a some vague character traits for them. I even played around with a title.

And throughout November 2008, I wrote my butt off.

I did it. I wrote over 50,000 words. Of course, it was terrible. I printed it and put it in a binder and I haven’t looked at it since. I’m sure if I did, I would laugh, groan and gag in revulsion.

But here’s what I got out of that experience:

Since 2008, I’ve participated in NaNoWriMo almost every year. Some of the drafts I created during those Novembers have become self-published novellas.

I feel like I’ve learned so much about writing since then: story structure, filter words, scene creation and so much more. But I still have so much more to learn.

Thirteen years later, I started this year’s NaNo in September. I have characters and list of scenes for a story that follows the three-act structure. But I haven’t started the actual writing. That begins on November 1st.

If you’ve never heard of NaNoWriMo, or if you have and want to try, I say go for it. Don’t worry how much you do or don’t know about writing a story. Just write around 1700 words a day in November and you’ll have 50,000 words of creativity you didn’t have before. Then you can fix it up over the next few months.

If you decide to take the challenge, here’s the basics:

Photo by Life Of Pix from Pexels