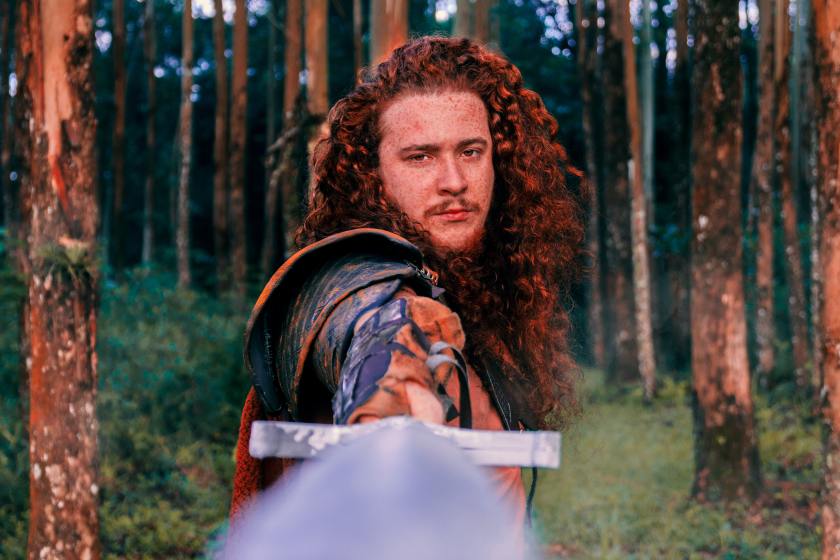 Recently, I’ve had a chance to read some great novels in the genre of speculative fiction. I’ve already done a review for Dustborn earlier this year. I’ve been meaning to follow up with some more reports on what I read and recommend:

Kinch Na Shannack needs to pay back the Thieving Guild for his education in becoming a thief with some skill in stealing, some skill in archery and a some skill in magic. He ends up on a crazy adventure that should pay off the debt, but of course obstacles block his way.

I listened to this on Audible and discovered it was narrated by the author himself. If you can listen to this first-person point-of-view take as an audiobook, I recommend it. But even if not, you’ll still enjoy reading this story sprinkled with both swashbuckling adventure and the protagonist’s understated and self-depreciating humor.

Kindred Greyreach uses her magical talent to twist bone and fire to energize the ship called The Errant on a sea of immense vegetation. More and more, she desires to find her grandmother who taught her everything she knows but has vanished somewhere in the underworld depths of the flora. But before Kindred can find her, she finds herself caught in between two cultures on the verge of war.

The worldbuilding in this story is fantastic and the story flows at a fast pace. Kindred comes across as a well thought out young woman and the author has given her a fantastic character arc. The story is complete in itself, but I feel more adventures in this world can–and will–be published.

The Ballad of Black Tom

Charles Thomas Tester hustles to put food on the table, keep the roof over his father’s head, from Harlem to Flushing Meadows to Red Hook. He knows what magic a suit can cast, the invisibility a guitar case can provide, and the curse written on his skin that attracts the eye of wealthy white folks and their cops. But when he delivers an occult tome to a reclusive sorceress in the heart of Queens, Tom opens a door to a deeper realm of magic, and earns the attention of things best left sleeping. A storm that might swallow the world is building in Brooklyn. Will Black Tom live to see it break?

I was in the mood for a short novel, and The Ballad of Black Tom fit the bill. Author Victor LaValle knows how to spread the creepy and the suspense factors. If you are in the mood for the feel of dark foreboding and suspense, this novella is for you.

… and if you want more suggestions of these types of books, here’s what I read earlier this year.

Photo by Daisa TJ from Pexels