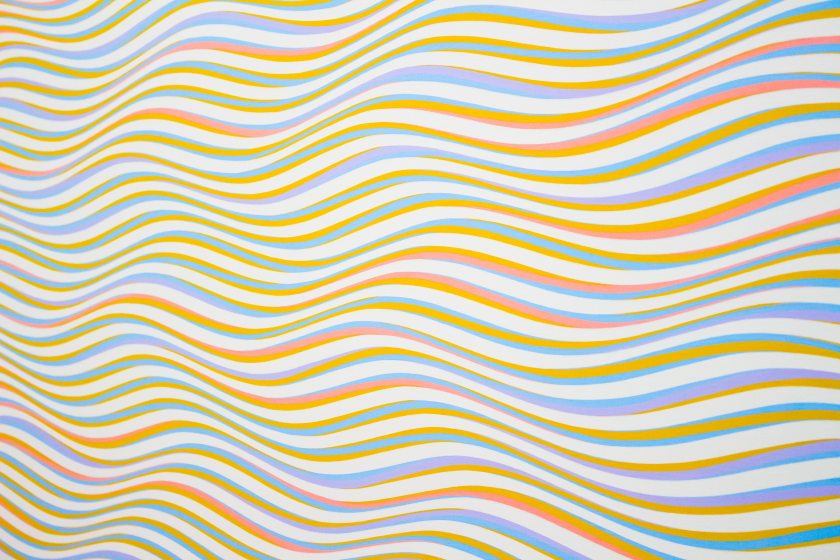 Geez, “telling” gets treated like like the weird kid at school, but it’s an important tool in the writing and editing process. Stop harassing it!

You’ve all heard, “Show don’t tell.” The thing is, the writer is suppose to use both.

Usually, I use telling at the beginning of the scene. If the reader needs to know where the scene is happening, I’ll start by telling about the general setting, then focus on the more narrow setting. For example, I’ll write a sentence about a spaceship, then write a sentence about a specific room on the spaceship where the action is going to happen.

Then, I’ll mention the characters in the room. For describing new settings and characters, it’s okay to use one or two adjectives.

It’s okay to tell everything in the rough draft. In the following drafts, expand the important events with showing.

So, it’s not that the writer never uses telling, but uses it for:

Take your work in progress, maybe just one chapter or one scene. Go through each sentence and ask yourself this: is this telling when it should be showing? If it’s telling and it’s only used to move the story forward quickly and nothing significant happens, leave it as telling, but be brief. Ask yourself what needs to be expanded as showing.

Check out these articles on when to use telling:

Photo by Dom J from Pexels