I haven’t done much reading or writing this week because I’ve been wrapping up some home remodeling. It started in February and culminated with the re-purposing of a walk-in closet into my new writing/graphic design studio.

For 17 years, I rarely spent time in this walk-in closet. It’s much smaller than my old studio that was downstairs, but I think that’s part of its charm. I also have a window looking out to the trees. It’s like discovering a room in my house that’s been hidden all this time.

I hope to find inspiration in my new studio for all kinds of projects. Currently, working on the third and fourth episodes of my Consortium series.

Now on to my reading …

“Thoughts are slow and deep and golden in the morning.” John Steinbeck, Tortilla Flat.

Steinbeck has been a favorite of mine since high school. As a boy, I found his novels easy to read. His writing style is simple, but his ideas are complex. He is one of those authors whose books you re-read later in life and find more than you did the first time.

This was the first time I read Tortilla Flat. I have to say, this is the funniest book of Steinbeck’s I’ve read. His story about a bunch of drunks living together in the town of Tortilla Flat reveals their misadventures as they pursue their most wanted treasure: the drink.

Although the characters may not have the most integrity, they are likable and live by their own code of honor–making it up as they go along. Tortilla Flat is a great summer read.

I am about twenty-five percent into We Are Mars, and I have to say, I’m digging it. Rubicon is Earth’s first Mars colony. The inhabitants are isolated, stressed and lonely. Earth makes a voyage every six years to resupply the station, but at the beginning of the book, resources are low and facilities are in disrepair.

The characters are scientists and other professionals trying to make the outpost function, but miscommunication and personality differences get in the way. One of the storylines of We Are Mars I am interested in seeing play out is the group of humans raised on Mars by robots–no human parents whatsoever. Definitely, a recipe for some unpleasantness.

Hope to finish We Are Mars this weekend.

Books on my to-read shelf: 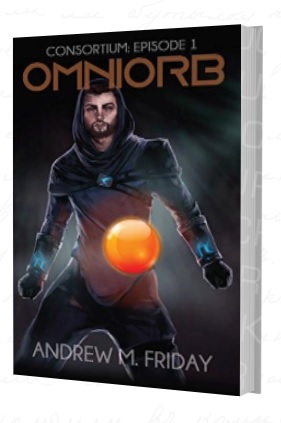