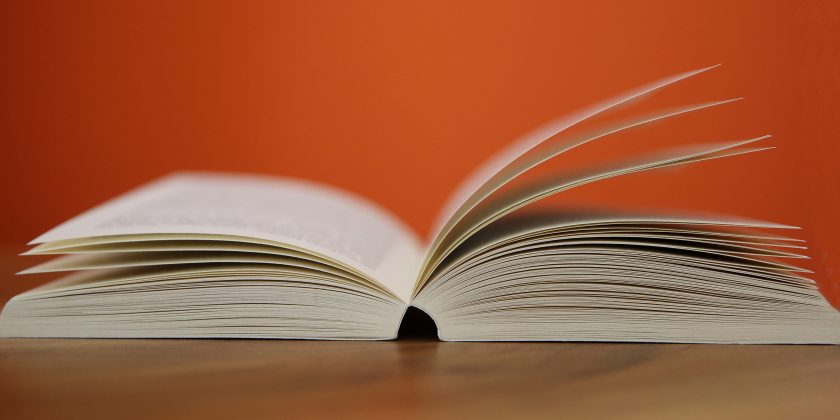 May 15, 2018 andrewmfriday booklist, My Reading 2 comments

I found an out-of-print e-book called American Literature 101. It only took a few minutes to read, but I got a survey of the different eras of American Literature movements. I remember these from high school, and I have also read many of the selections listed in the book, but I wanted to read them again.

Using the book, I made a list of items to read to cover American Literature. Of course, there are so many more that could be added, but I like to start with a foundation and build on it.