JR Wirth and I crossed paths a few years ago when we were associated with a small publishing company, and I ended up doing some design work for him. Wirth prolifically writes in the paranormal and supernatural genre and others as well.

It started while I was between jobs. I had worked for the county for 21 years, was teaching in a graduate program, and facilitating domestic violence groups. After leaving the county, I decided to take time off from all three jobs. Suddenly, I had a l lot of time on my hands. I decided to write a screen play. It was a thriller based on my work as a DV therapist titled, Raising Cains. I sent it to a couple of agents, and as I waited for a response, I shared it with others. All said it would be a great book. So, I started to write the book. In the meantime, I got a positive response from an agent who wanted some changes to the screenplay, but by then I was hit with book writing fever. I put the screen play on hold (still is) while I wrote the book. I been writing ever since.

My professional background is helpful in all my writings. I’ve done many things in the human service field, including adjunct professor, child abuse investigator, and therapist (now supervisor of a forensic unit) with every population imaginable. Insight into human behavior coupled with unlimited abnormal experiences helps me build characters and plots.

Day of the Dead was an idea I’d had for several months. Then when Books To Go Now Publishing asked me to join an anthology that would raise money for cancer victims, I had a venue to write it. The short story had to include a redheaded character (anthology was called Code Redhead), so I took my idea and made a couple of the main characters redheads. It was available for a year or so then removed and the rights given to back to the authors. I then made a few alterations and turned it into a stand-alone book.

When I was a junior in high school, I quarterbacked an undefeated football team, which was picked to finish last in our league. We were the first varsity football team to ever make the CIF playoffs. Every few years or so, and on important anniversaries, we get together to celebrate our unlikely feat. One of the co-authors, Jim Joyce, had been asking me to do a book about that season for many years. I then found out that the school was going to recognize our team at an upcoming game. So, I asked Jim and others to write stories for an anthology to include the POV’s of others, not just my experience—an Unlikely Season was born. Although there were only two other contributors, it came out well. I assisted the others to bring their tales to life, beyond just their memories. It is highly rated with nine—five-star reviews and one—four-star review to date.

My advice to aspiring writers is to be patient. Nothing moves at the speed of sound in the industry and it is often frustrating, particularly trying to find an agent or publisher who will accept their work. But don’t get discouraged, keep writing and querying. If one plans to self-publish make sure you get an editor first and some assistance with covers. Andrew has been very helpful with two of my best covers, including my favorite—In Passing.

I have a suspense book, Avenging Angels, which is based on my work as a child abuse investigator. It is currently in formatting. I’m waiting for it to be sent back for my approval for publishing through Touch Point Publishing. As the story goes, child abusers begin to die off in ways that mimic their crimes.

I also have Saving Michael awaiting re-release. It was released by Bison Publishing who had to dissolve due to legal battles. And as quick as Saving Michael was released, it was taken down and returned (less than a week). It turned out to be a good thing, however, as the finished product had edits that I didn’t agree to. I have since fixed those and enhanced it to an infinitely better read. And with Andrew’s help I got to keep the original cover, which I am extremely happy with. I will release Saving Michael after Avenging Angels. I’m also going to go back to the original book, Raising Cains, which never was published. 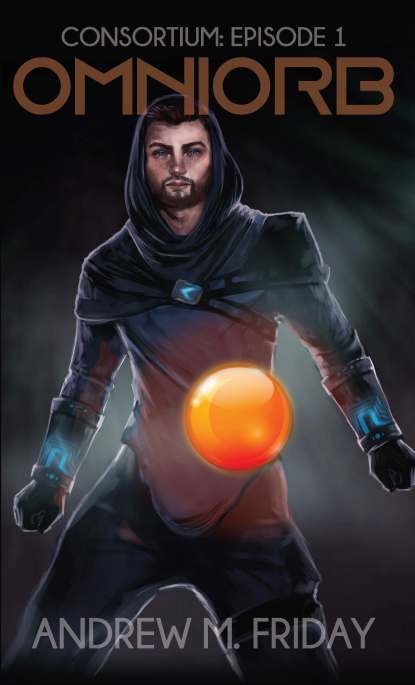 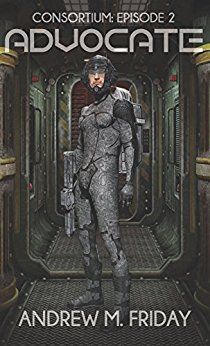