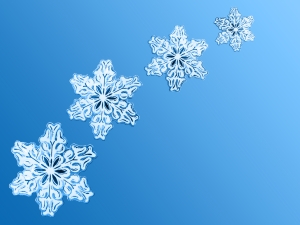 In my previous blog entry, I began listing some things I’m learning as I write my current novel. Here are some more: