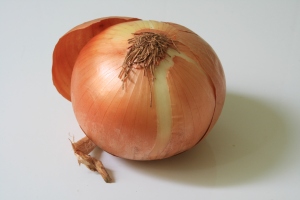 Even after NaNoWriMo is over I’ll continue rewriting and polishing the manuscript, but then I get busy. And suddenly it’s November again—NaNoWriMo month—and I have a new idea and write a whole new story for the series.

This year I finished NaNoWriMo by writing the minimum 50,000 words, but I still have several chapters to write to finish the story. That’s what I’m doing now. The good news is that I more motivated than I’ve ever been to finish and rewrite the story. This year I planned out the novel differently than before and I feel it’s been a boon.

As I continue writing the rough draft of my sixth novel, here is what I’m learning: