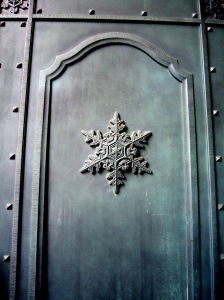 For National Novel Writing Month, I wrote a rough draft of a novel called The Deity Run. Instead of “rough draft,” a more accurate term would be “discovery draft” for in this first writing, I usually discover the characters, plot, theme and more about my story.

Now that I have my “discovery draft” for The Deity Run, I am using The Snowflake Method to further develop it. It doesn’t necessarily require software, but the creator the Snowflake Method, Randy Ingermanson, developed inexpensive software to help a writer create a novel from beginning to end.

I do have the software and I am rewriting the next draft of my novel using the Snowflake Method. I’ve already started. I’ll be journaling updates in this blog.

Next: I’ll describe the Snowflake Method